Between October 2013 and February 2014, the EME Foundation organised the “Biller sangen” project, which involved Jean Bermes, Fränz Hausemer, and the children of “Education Différenciée” (special education). The children drew inspiration from a picture, which they interpreted in sound.

After having analysed the composition of the picture, they created sounds with body percussion and their voices. These sounds expressed the colours, forms, and atmosphere of the picture. Different sounds were recorded and listened to by the participants. With the help of a professional sound designer, the children were able to work on the sounds they created.

The compositions to accompany the pictures were presented for one month in the Grand Foyer of the Philharmonie, where they enjoyed a big success. 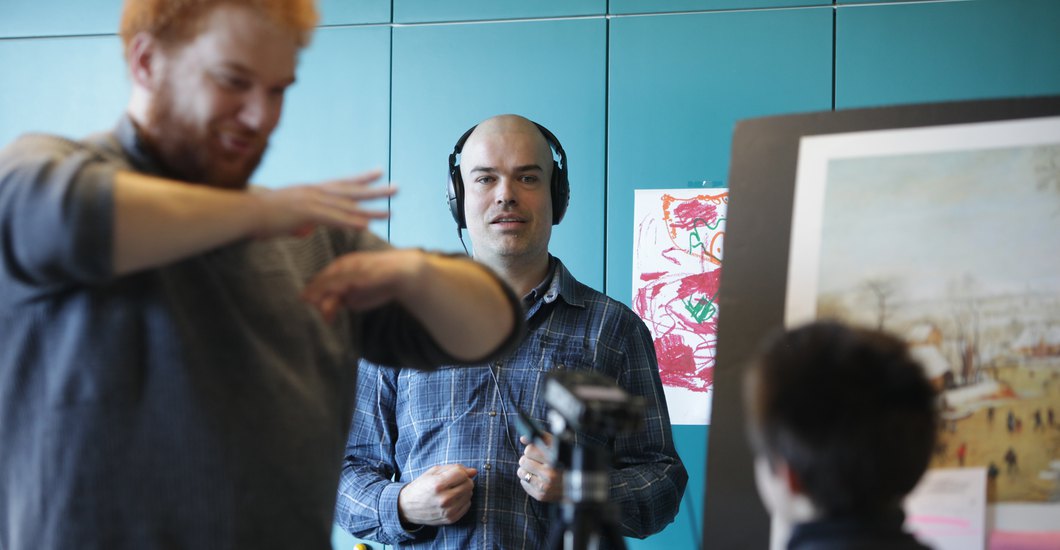