Participants : Friendship and inhabitants of the "Rohingya" refugee camp

At the invitation of Friendship, musician Robert Bodja will travel to Bangladesh to train volunteers and educators working in the Rohingya refugee camp. The goal is to offer musical and cultural activities at the camp and to restore diginity and joy to the camp.

The Rohingya crisis has become one of the largest humanitarian crises in recent times, requiring relief and support in an unprecedented speed and scale. Almost a million Rohingya have entered Bangladesh from Myanmar since the violent attacks upon them began in August 2017. At present, the estimated total affected population (e.g. previously existing refugees, new arrivals and Bangladeshis living in the affected areas of Cox’s Bazar district) is about 1.3 million people. 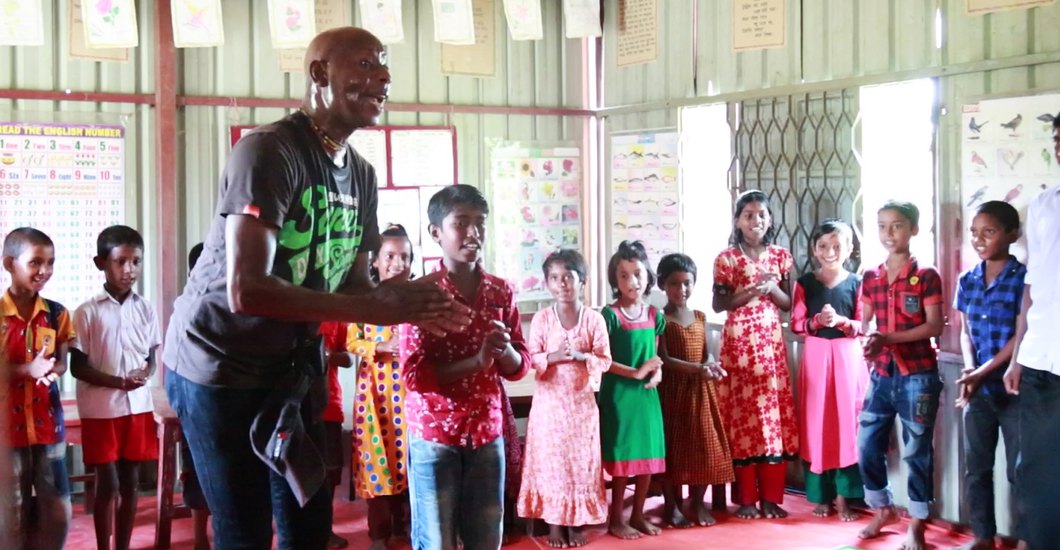